In May of this year, the North American PCB market increased by 11% year-on-year

On July 4, 2018, Bannockburn, Ill. — IPC — International Association of Electronics Industry Connections® released the North American PCB Industry Survey and Statistics Report for May 2018. The report shows that North American PCB orders and shipments increased at a strong rate in May.

Ms. Sharon Starr, Director of Market Research at IPC, said: "In May, the PCB industry in North America resumed growth. The sales growth rate has been in the positive range for nine consecutive months and the fastest growth rate in seven years. Orders in the past 12 months have been strong, and the order-to-bill ratio has been above the equilibrium point for 16 consecutive months. This is a positive sign for this year's industry outlook."

Note: The growth rate in June 2017 has been adjusted due to changes in the sample of research projects.

The new edition of the North American PCB Industry Survey and Statistics Report, which contains detailed data for the second quarter, will be published in August. The forthcoming report will include the following data in detail: sales volume of rigid PCBs and flexible PCBs, order volume and their respective order-to-bill ratios, growth of different company sizes, growth of military and medical markets, and sample requirements. Other important real-time data such as volume. 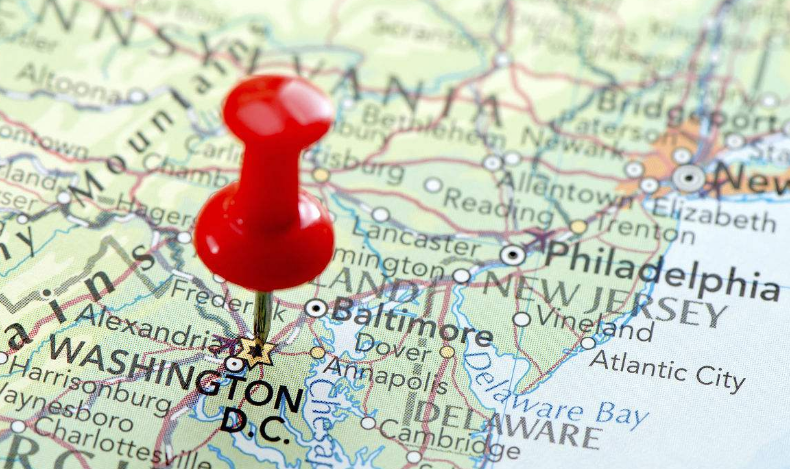 From the current data, North America's demand for PCBs is in a strong area, but it does not represent the domestic demand of the region, but the results of the manufacturers' shipments and production compared with last year, and may also be exports. The amount is increasing. In any case, the demand for the PCB industry in North America has been on the rise. This is undoubtedly a good signal for most domestic manufacturers. Understanding the demand behind growth can help us better capture the North American market.