How is the printed circuit board assembled?

First, the printed circuit board bare board is transported by the PCB manufacturer to the PCBA manufacturer and enters the SMT workshop. 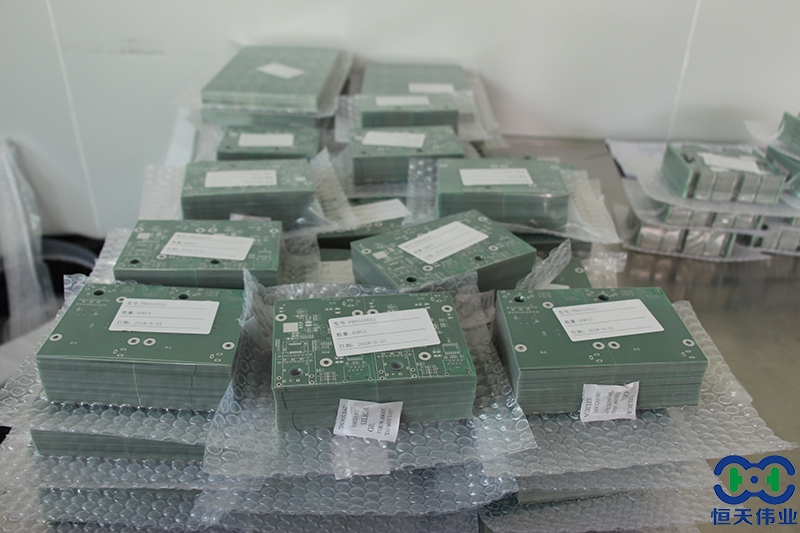 The bare board of the PCB is sent to the SMT equipment for feeding by the board feeder. 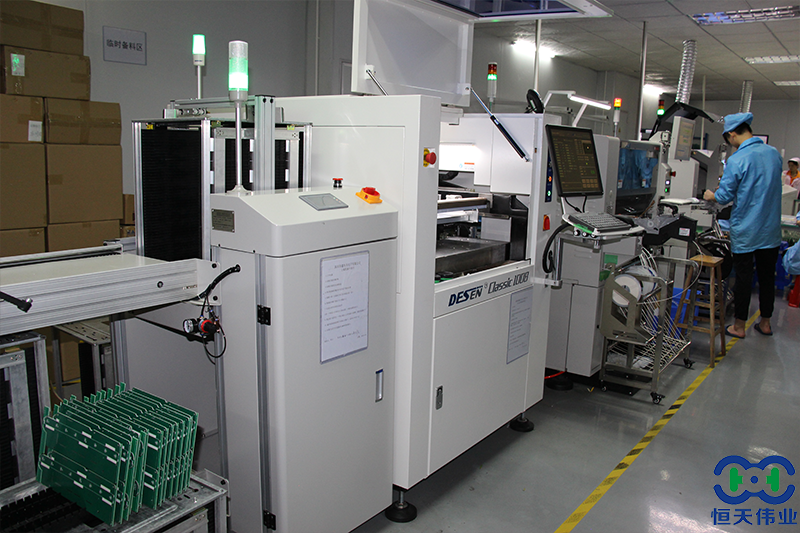 Here, the component placement on the PCB is based on the SMT setting procedure, and the small components are mainly placed on the designated position of the bare PCB.

Detection, generally by manual inspection, to see if there is an error, here generally refers to a large error.

Then, as the transmission line is automatically fed into the wave soldering, the tin is mainly fused to the pad. 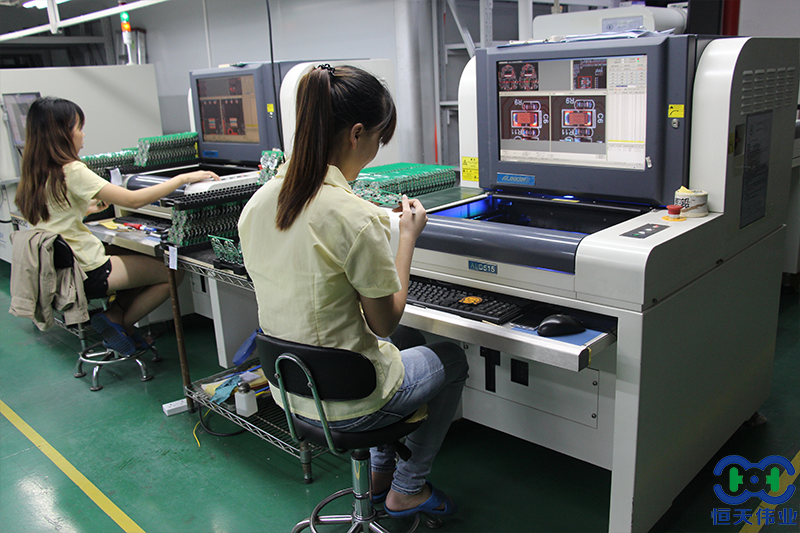 The next process is computer testing. The detection here mainly detects whether there are fewer materials, pads and other related problems.

After the SMT workshop is completed, the PCB semi-finished board is sent to the PCBA assembly line to enter the plug-in process. 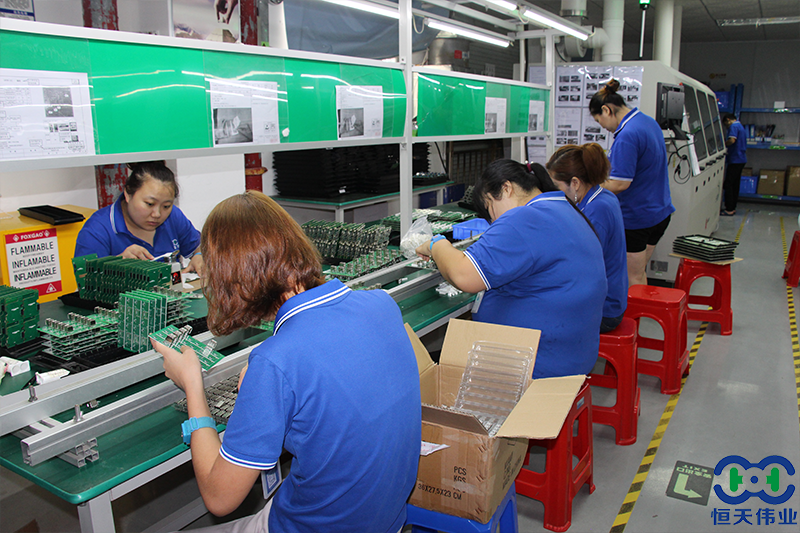 When the functional test is completed, it can be sent directly to the finished assembly shop for assembly, such as mobile phones, computers, Bluetooth stereos, etc. This is the approximate process of printed circuit board assembly.

Next:    Solution for shrinkage cavities in PCB board drilling