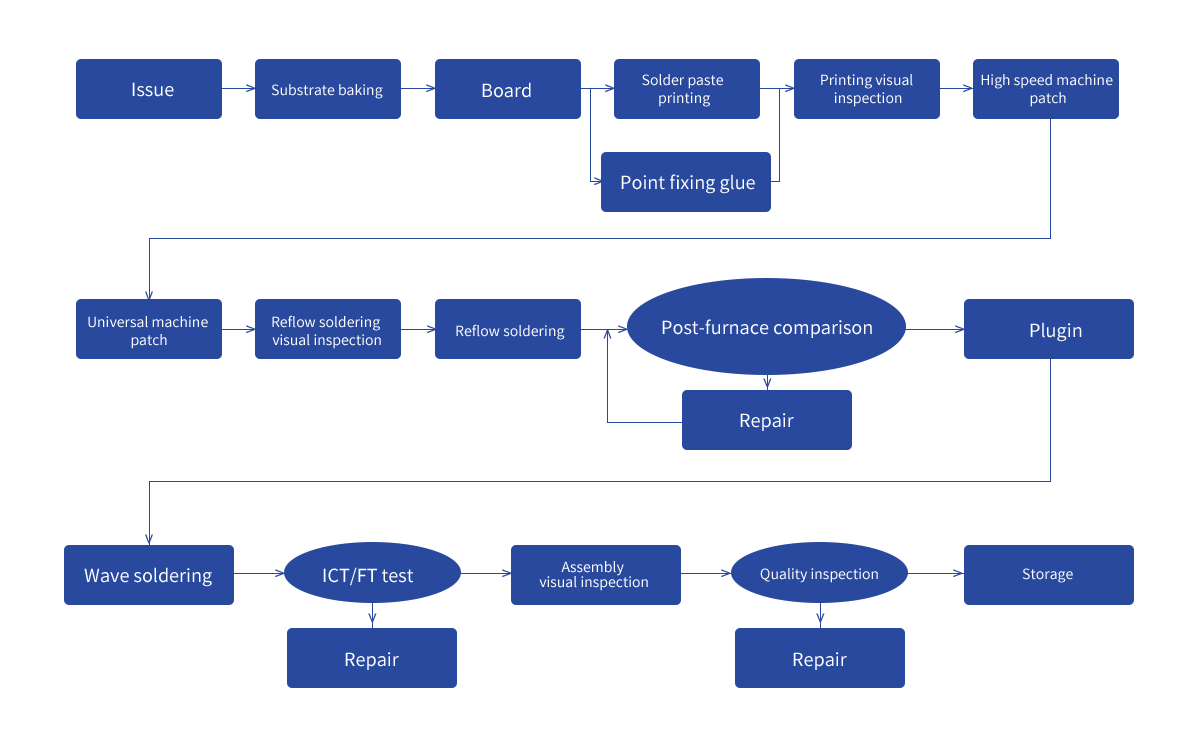 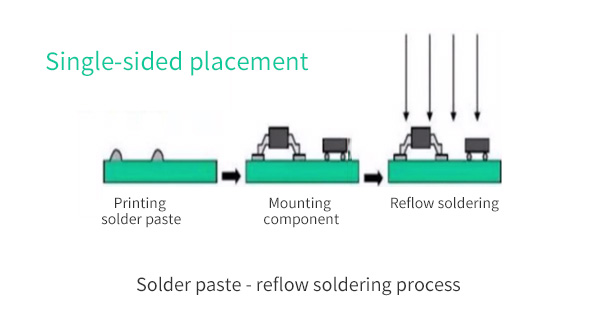 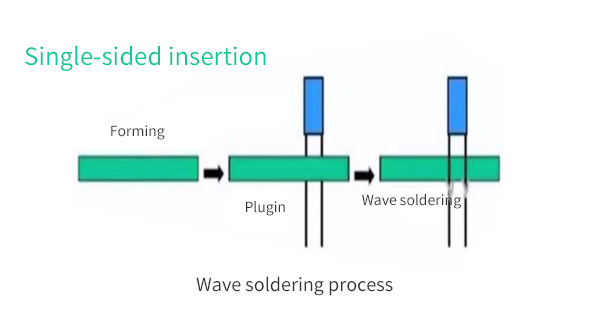 The PCB board is solder paste printed, and the electronic components are mounted and reflow soldered. After the quality inspection is completed, the DIP is inserted, and then the wave soldering or the hand soldering is performed. If there are fewer through-hole components, manual soldering is recommended. . 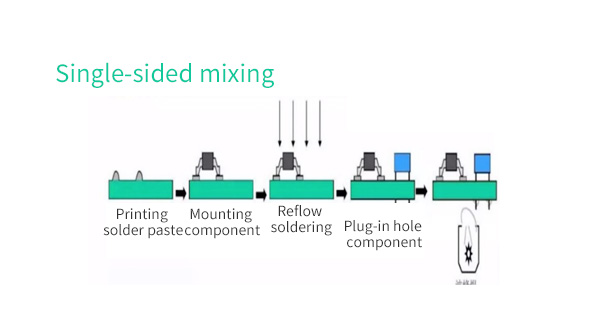 Some PCBs are double-sided rice, one side is mounted, and the other side is inserted. The process of placement and insertion is the same as that of the top surface, but the PCB is reflow soldering and wave soldering. In order to maintain the aesthetics and functionality of the PCB, some PCB design engineers use a double-sided mounting method. Among them, the A side is arranged with components, and the B side is mounted with chip components. Make full use of PCB space to minimize PCB area. 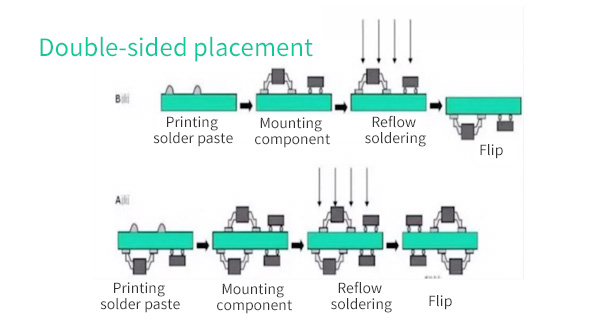 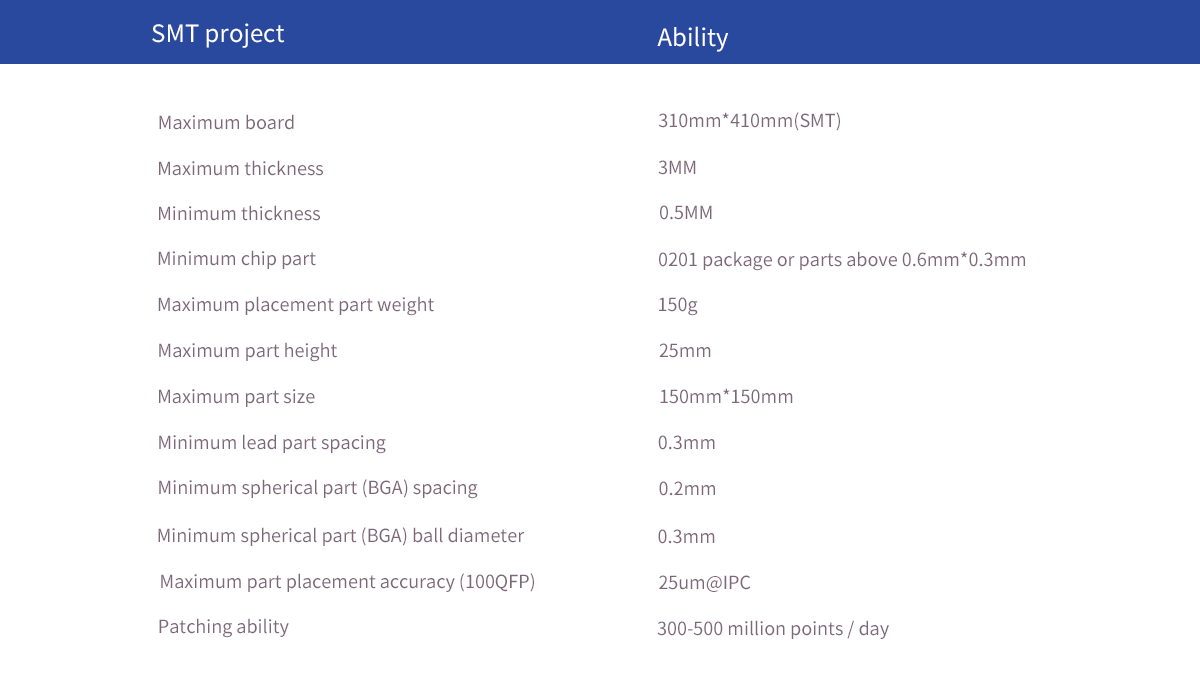 Please leave us a message to open your online shopping path.